Allen D. Carter has an ear for prose. When he picks up his pen—his 1.1mm-nib fountain pen—Allen approaches the creative act of writing much as he would the act of performing music. There is a tempo to good prose, a rhythm, a nuance and inflection to the written word. Allen has a natural affinity.

Whether he is composing pieces like a short story or a grand-scale novel, Allen masterfully creates a story that will stay with you like a well-crafted song or a symphony. His ability to conjure images and inspire emotions with his words might be described as virtuosic. Allen is the kind of author you can rely on to bring you on a vivid and compelling journey with his evocative prose.

Currently, Allen is completing Final Breaths, the first novel in a series. It’s a hard-science, speculative fiction story that brings the reader to the point in Earth’s history just before humans discover how to travel beyond the confines of our solar system. Carl Krieger, the disgraced captain of Earth’s most famous interplanetary ship, can clear his name if he can rescue the very colonists he was found guilty of conspiring to murder. An unstoppable and nightmarish alien ship is systematically scouring the solar system of all humankind, and Captain Krieger and the devoted crew of the Magdalena must stop the invaders, rescue the colonies, and save humanity from annihilation, but they can’t do it alone. 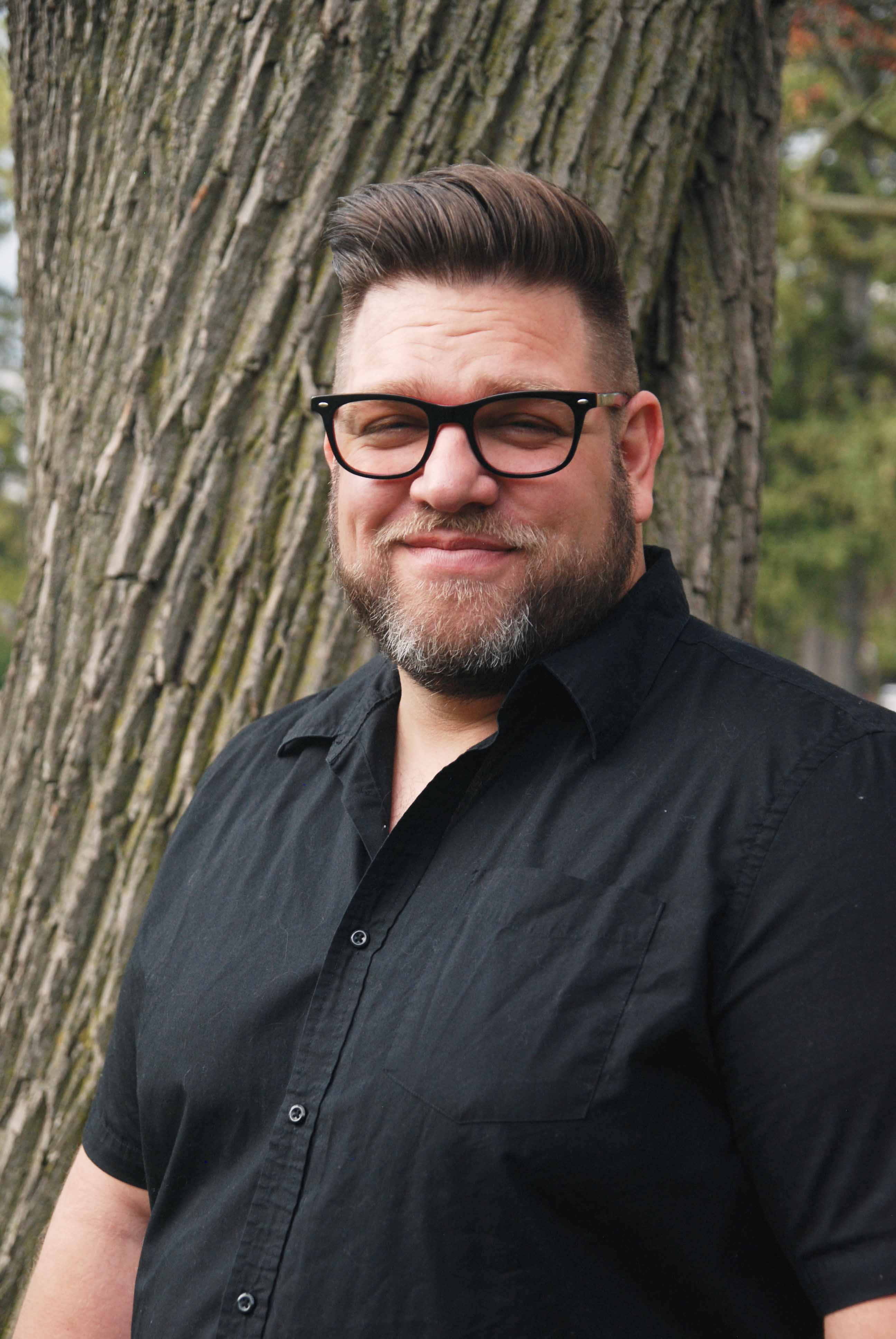